Boes co-starred in the film African Race with Jan Sosniok at the beginning of 2008. Her first memoir, Boese: Unspeakably Embarrassing, was released by Wunderlich Verlag in January 2009. Boes also created an audiobook version of the novel. From February to April 2010, he had a sketch comedy tour called Ich bin Boes (“boes” is German for “evil”). Boes’ tour “I’m growing up next week!” was canceled prematurely in mid-November 2010 due to her pregnancy. The program was extended in the spring of 2011. She had her appearance in “The next, Please!” in 2015. Boes gave birth to a boy on January 3, 2011. 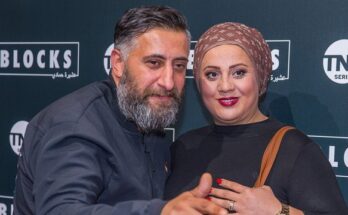 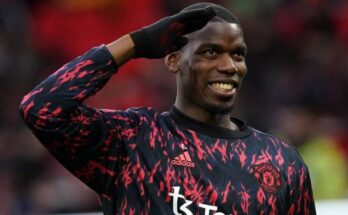 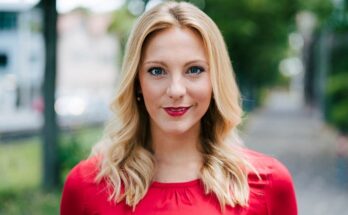